I knew the solution was to join a new guild, but I also knew that I was primarily interested in Classic again because I was getting bored while waiting for Shadowlands to be released I knew the solution was to join a new guild, but I also knew that I was primarily interested in Classic again because I was getting bored while waiting for Shadowlands to be released. I didn't want to join a guild and have them assist me with things when I know I'll be gone for a month or so and that I'll probably never be of any assistance to anyone. The good news is that some old friends from SWTOR and Guild Wars 2 have formed a stable guild in Classic, and they didn't care whether I was a raider or not. Unfortunately, this meant that I'd have to return to Alliance, which meant that I'd have to buy more TBC gold.

I've never been a big fan of the other core Alliance races; I don't mean to imply that I despise them or anything, but they just don't appeal to me. Humans in fantasy settings are notoriously difficult to sell because they are frequently dreadfully dull. Additionally, the female human models are not particularly attractive, and even worse, I have always found the human female jokes to be offensive. They're just not my type of humor in the least. Dwarves and Gnomes are fine with me, but I don't care for short races, so that leaves me with Night Elves. Because I wanted to level a Druid, Night Elves were the only source of WOW gold available to me.

The Night Elf starting area has always been one of my favorites. It's difficult to obtain WOW TBC gold, and the quests themselves are enjoyable. I was relieved to discover that the passage of time had not dimmed my enthusiasm for this experience, though I did discover that my recall of the locations of various objects was somewhat shaky. Or even which quests had locations that were similar to each other so that I could group them together. Nonetheless, being back in this zone and hearing all of the wonderful music has been a wonderful experience that has exceeded my expectations.

What I was not prepared for was the sensation of returning to Darnassus for the first time after a long absence. I had forgotten how the music changes as you enter, and it was only when I reached the top of the ramp at the Warrior's Terrace that I was treated to the first breathtaking view of the entire city. You see, Darnassus has always been my favorite Alliance city, and that hasn't changed. I went there to use the AH or just to hang out in a city that wasn't part of the current expansion, despite the fact that it was so far away from everything. On my way to Darnassus, I would consider stopping in Dalaran or Stormwind to use the AH. It was just a place that I felt at ease in.

After visiting the AH, I found myself flying around Stormwind, eventually landing at the docks. Although the ship to Rut'theran Village was not running at the time, I did notice that a portal was open there. So I decided to just go ahead and do it and see what happened. The last time I traveled to Darnassus through a portal, I was dropped off at Darkshore, overlooking the charred ruins of Teldrassil, which was both sad and understandable. When I entered this portal, I expected to be transported back to the Darkshore, perhaps to the charred remains of Teldrassil. After all, it couldn't possibly be still burning, could it?

This time, however, I was not transported to Darkshore, but rather to Rut'theran Village, which was a pleasant surprise. The fact that Rut'theran Village isn't the same as it used to be struck me right away. The buildings are still standing, but parts of the island are submerged, as is one of the huts. Despite the fact that it did not appear to be a fire, it was clear that something terrible had occurred. It was at that point that I became aware of it. The pinkish/purple glow emanating from the teleporter that connects the village and Darnassus. I paused for a moment, unsure of what I would find once I walked through the door. I wasn't sure how I'd react to seeing Darnassus in complete disarray, but I had no choice but to find out. So I crossed the threshold, completely unprepared for what awaited me on the other side.

I walked through the portal to find Darnassus exactly as I remembered him. Everything was in place, and all of the NPCs appeared to be going about their business as usual. But this was something I didn't want to happen even more than I didn't want the city to be destroyed. In an instant, it was as if I'd been told that all of the sadness I'd felt since Teldrassil was destroyed didn't matter because I could buy WOW gold for a good game. My sorrow was not only for the loss of the city I cherished, but also for all of the NPCs I was unable to rescue. The cruelty of subjecting the players who adored Darnassus to all of this and then having it all be for nothing hit me like a ton of bricks. 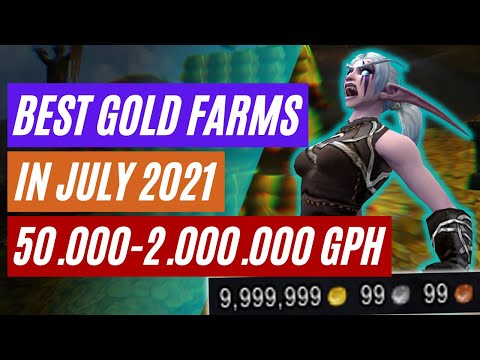 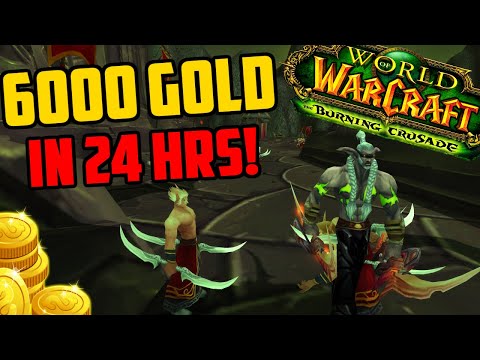 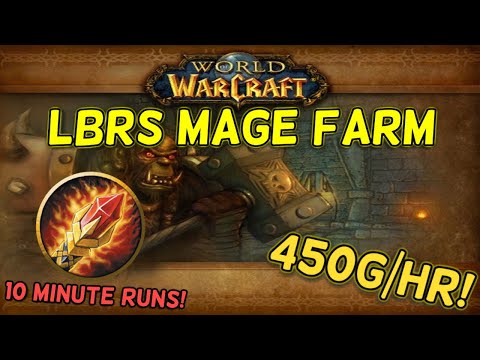 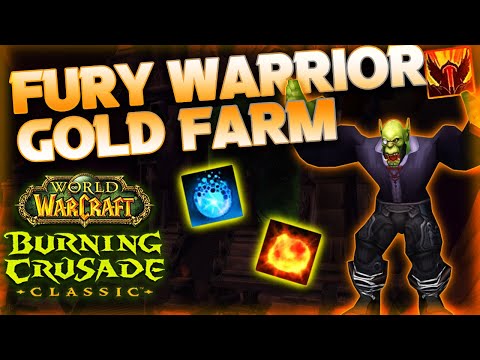 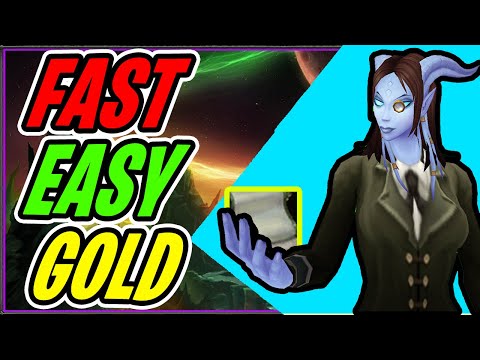